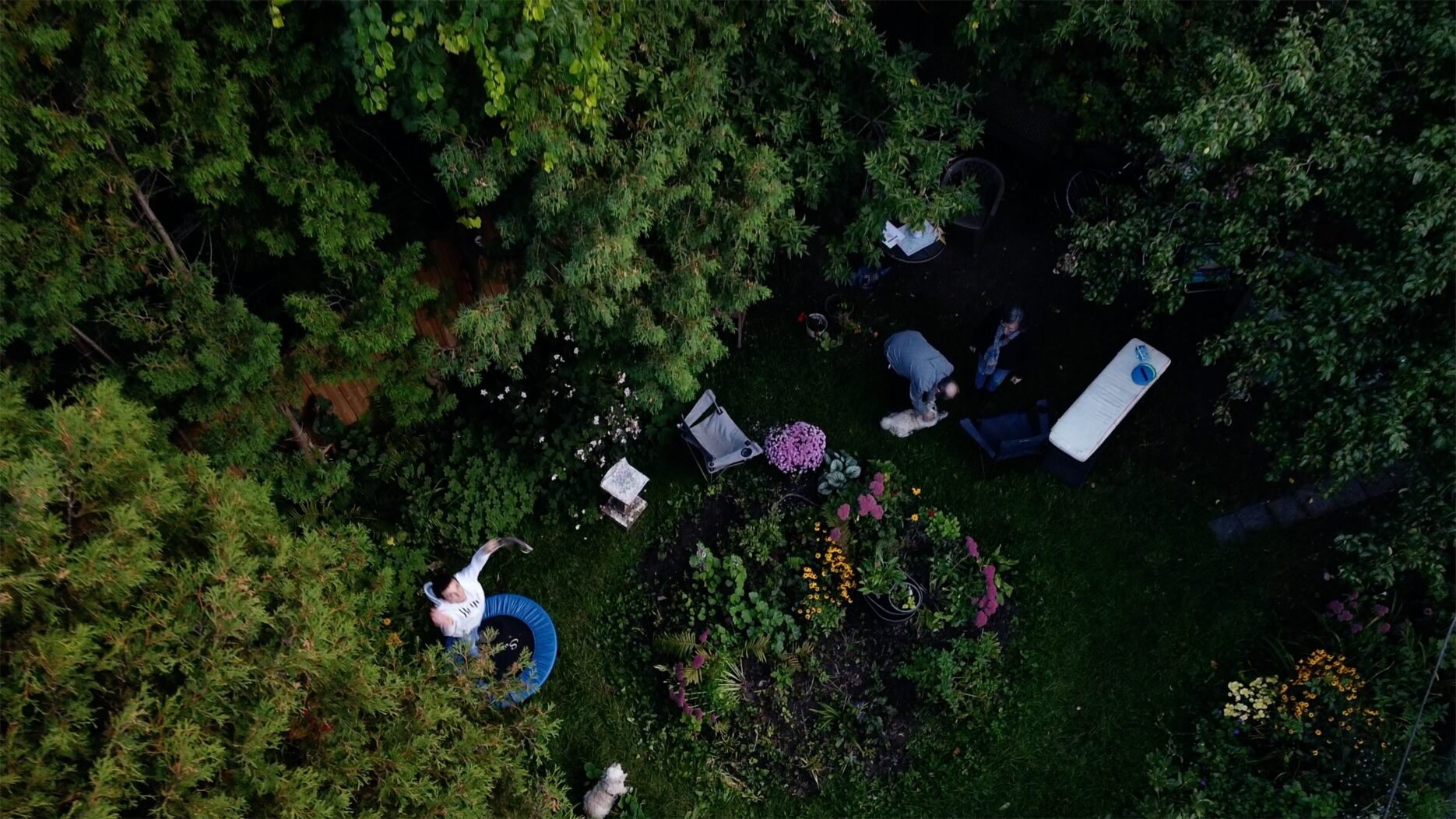 Evan Beloff – Writer/Director
Evan is a writer, director and producer who has made over 20 films. He has a 2001 Gemini nomination for best documentary, and in 2018 his film “Kosher Love” was also a finalist for Best Canadian documentary at the Canadian Screen Awards.

Noah has been a filmmaker for most of his life. He has worked in video, indie film, documentary, wedding films, television and web-commercials. He does everything you need: shoots, colour-grades, edits picture and sound. He has worked with some great brands. Fearless, dedicated and thoughtful in his approach, he is well-tuned to client needs, cool under pressure, enjoyable to work with and able to realize creative ideas visually.

Noah grew up in Calgary, Alberta, with a brief interlude overseas with his family, and moved to Montreal, Quebec in 2004. He always loved making films. The technical aspects are thrilling to him, but what really hooked him was the way people respond to good films. His first films were for his classmates, using his dad’s video camera and editing with a VCR. They included special effects, animation, sound and music, and motion graphics. Over the years the technology has improved, and Noah still loves what he does. In 2018 he screened his first feature film, Love Notes to Newton before a packed audience in Silicon Valley. The screening was attended by Steve Wozniak, the co-founder of Apple. It was a great moment for Noah, one that he hopes to achieve again one day.

This is my second role as the Executive Producer of a documentary film. I have been most fortunate again to team up and collaborate with acclaimed director and producer Evan Beloff. Our first documentary that was done to honour my late beloved parents, focussed on the challenges of Jewish cantors in today’s society. We examined both the professional and personal lives of these individuals outside the houses of worship. I am very proud of the film “A Peoples’ Soundtrack”

Our second documentary is titled “Just as I am.” It was filmed during the Covid 19 pandemic. Our goal was to look at the challenges of both the choir participants as well as their families. We utilized  the universal language of music to both highlight the unique composition of choir participants and at same time examine this overlooked and neglected segment of our population, in order to better understand and discuss ways to improve what is offered in areas such as education and vocational opportunities. 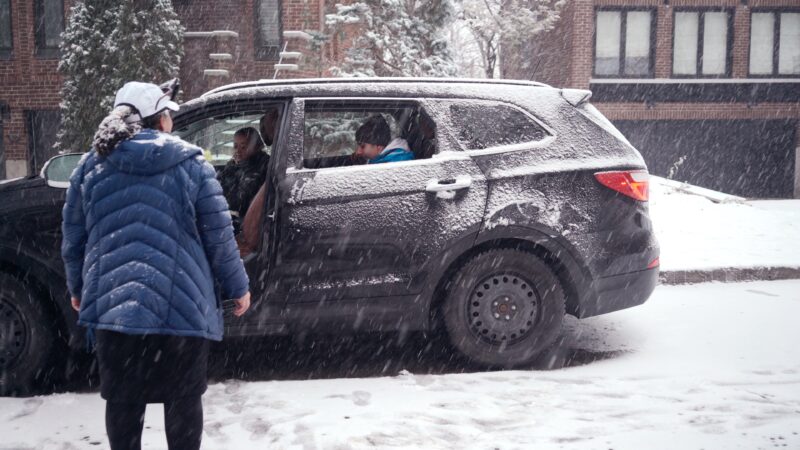 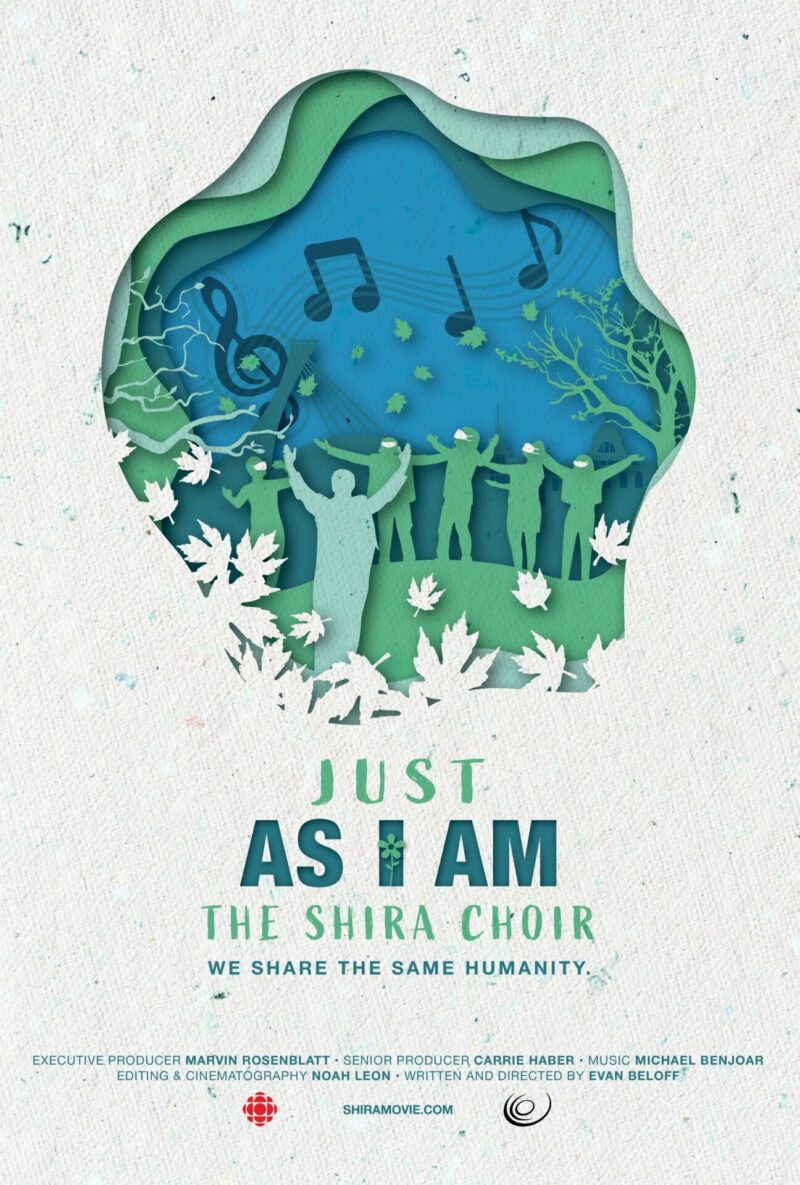 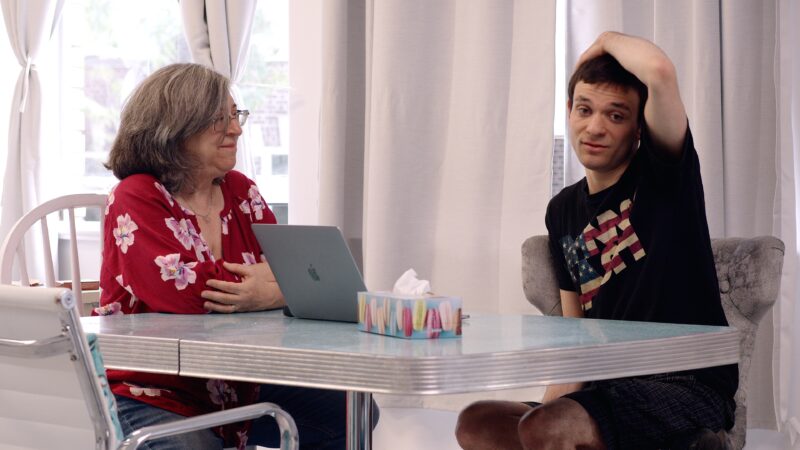