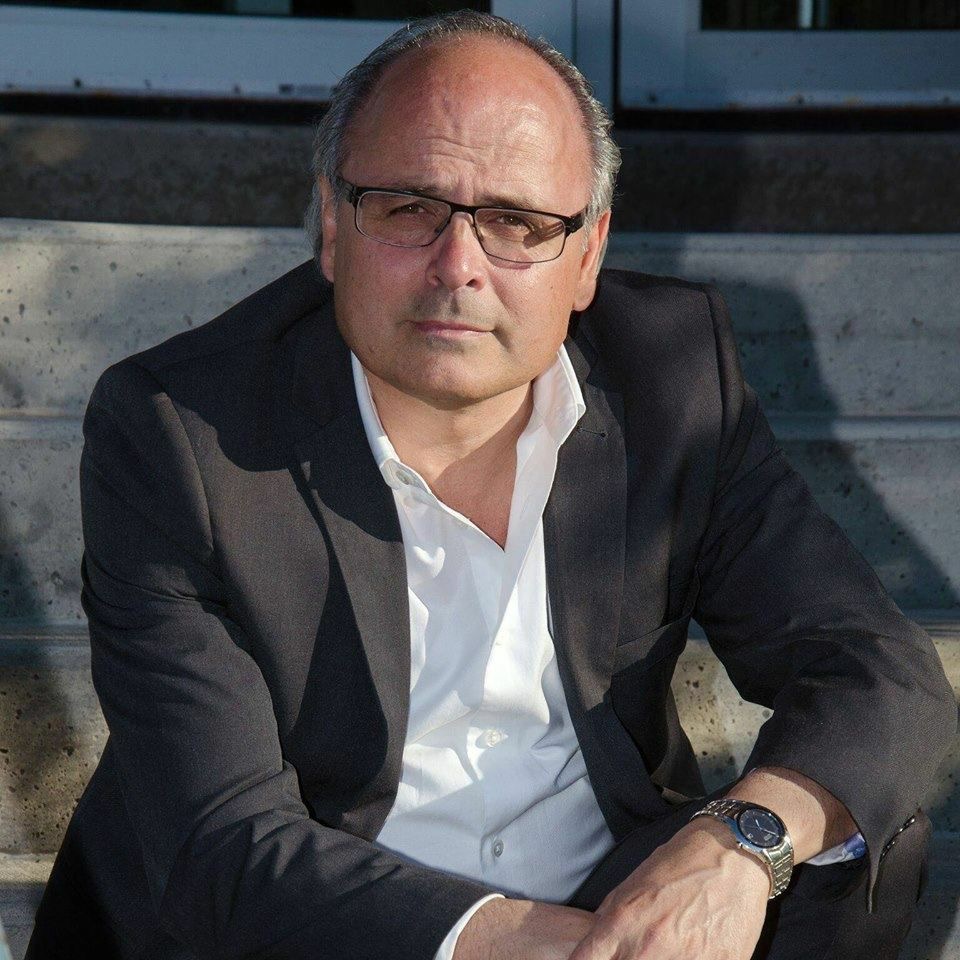 Born in Casablanca, Morocco and the youngest of 12 children, Reverend Hazan Daniel Benlolo and his family settled in Quebec – cradle of Canadian Sefardia – in the early 1970’s. Fluent in French, English, Arabic, and Hebrew, he attended the Rabbinical College of Canada and became Hazan (Cantor) of the Spanish and Portuguese Synagogue of Montreal at the age of 17, a position which he held for eight years.

In 1991, Reverend Benlolo received a prestigious scholarship from the Maybaum Foundation to study Ashkenazi, Yemenite, Syrian and other forms of Sephardi Cantorial styles at the BelzSchool of Jewish Music, an affiliate of Yeshiva University in New York.  He is a multi-talented artisan whose designed ketubot (wedding certificates) and other beautiful Judaic art have been published in a variety of books and publications.  His passion for singing and stage brought him to perform in several countries including Venezuela, United Kingdom, Israel, South America and the United States.

In addition to his duties at the prestigious Spanish and Portuguese Congregation of Montreal Reverend Benlolo continues to perform at countless community-wide functions while working as an educator at local schools, Judaic advisor for the Tamir Foundation, Musical director at The Friendship Circle, serving people with developmental disabilities and various other agencies.  He is also the founder of the SJCC Shira Ottawa Choir, The Tamir Neshama Choir and the Montreal Shira Choir and L’Ecole Benlolo Bar/Bat Mitzvah and Afternoon School.

Reverend Benlolo is the recipient of the 2017 Mayor’s City Builder Award, 2016 Sovereign’s Medal for Volunteers, Elaine Rabin Social Service Award, the 2013 Governor General Caring Canadian Award and the recipient of the 2004 United Way Community Builder Award and the Elaine Rabin Social Service Award for his dedication and commitment to helping others in the community.  He uses his musical and vocal talents to benefit innumerable charitable organizations and is enthusiastically involved in promoting North American and worldwide Jewry.  His interfaith and multicultural work was acknowledged when the Universal Peace Federation, Interreligious, and International Federation for World Peace recognized him as an Ambassador for Peace for his effort and for contributing to the fulfillment of the hope of all ages to live in a unified world of peace.

He received his Smicha (Rabbinical ordination) in 2017 and moved back to Montreal to be closer to his family. Most recently Hazan Benlolo has been bestowed with the prestigious title of Reverend by leading Rabbinical authorities and peers.